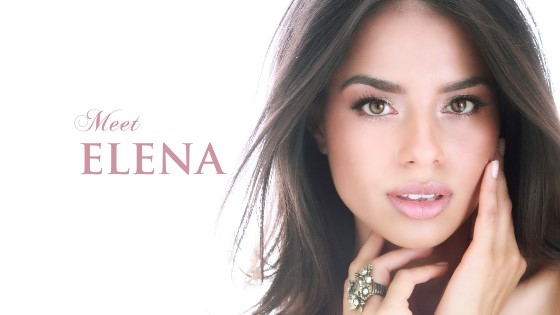 Elena Diaz is a bilingual actress and a television host based in Los Angeles. She has appeared in “How I Met Your Mother” opposite of Neil Patrick Harris, “It’s Always Sunny in Philadelphia” with Danny DeVito, “The Game” with Tia Mowry, “The Green Hornet” with Christoph Waltz, and “The Closer“ with Kyra Sedgwick directed by Kevin Bacon).

This young talented star began working in television at the age of sixteen and before that she performed at the Long Beach Terrace Theater. She is grateful to have worked on many different projects at Estrella TV, Telemundo, Fox Sports, Azteca America, Liberman Broadcasting, Century Fox, The CW, BET, Spike TV, FX, and CBS. She loves meeting new people, exploring and creating artistic projects. 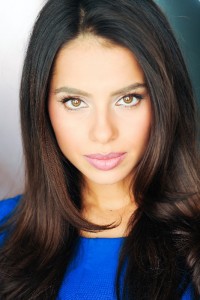 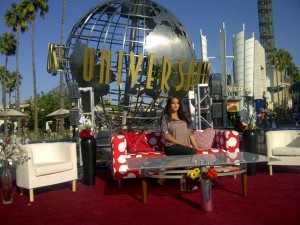 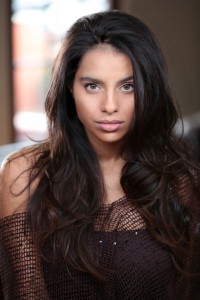 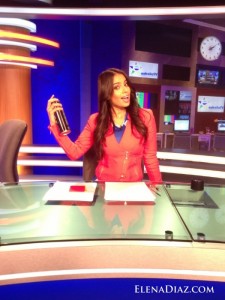 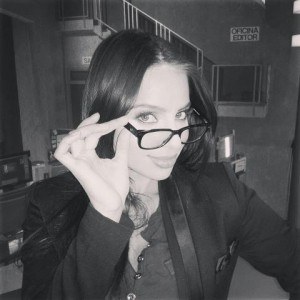 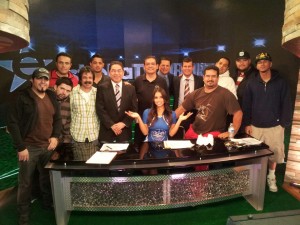